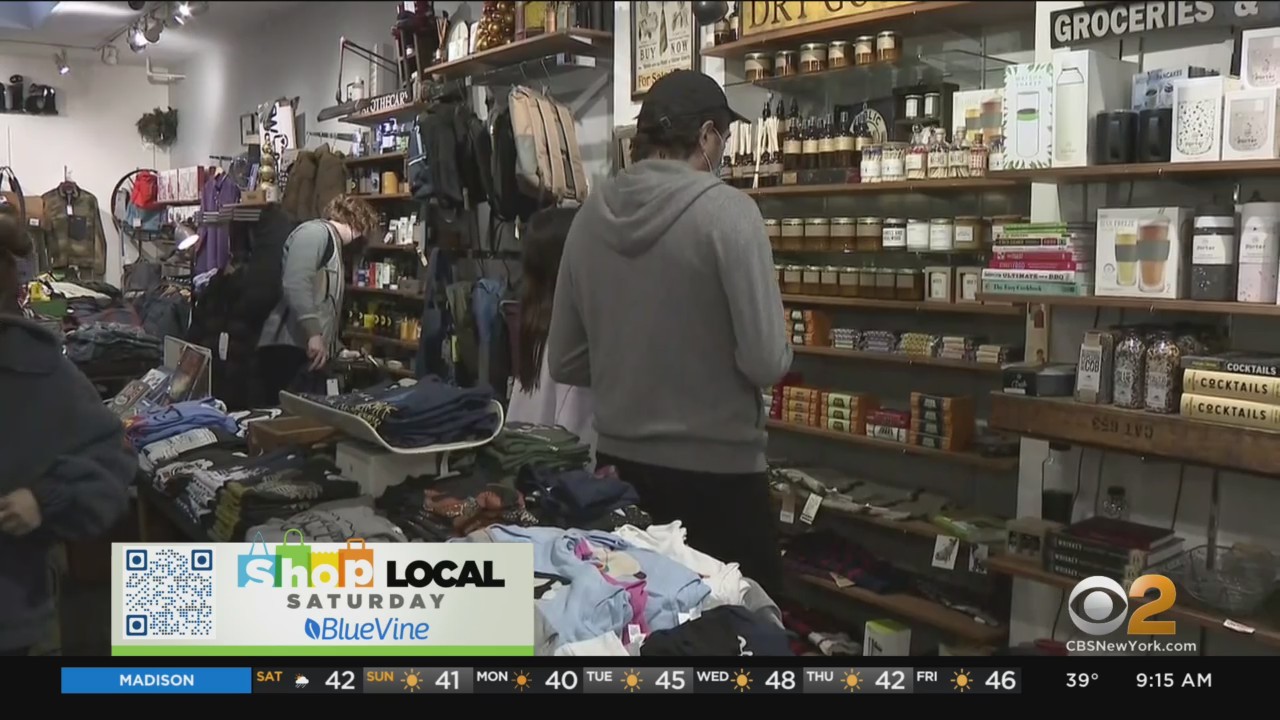 Shop Local Saturdays: Exit9 Gift Emporium, Something Else On Smith, DNA FootwearExit9 is working with suppliers in the tri-state area to spread the “Shop Local” message. Something Else specializes in items you probably won’t find in department stores. DNA is a family business that sells shoes designed in Brooklyn at affordable prices. CBS2’s John Elliott reports. 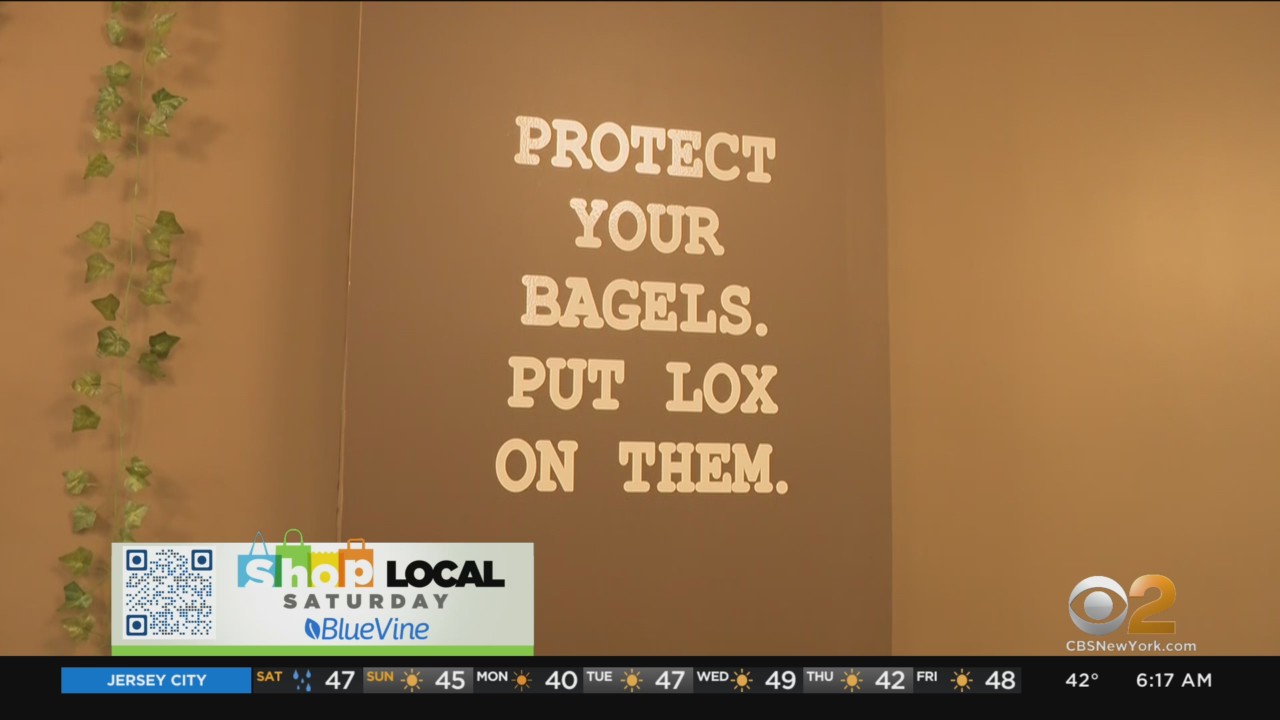 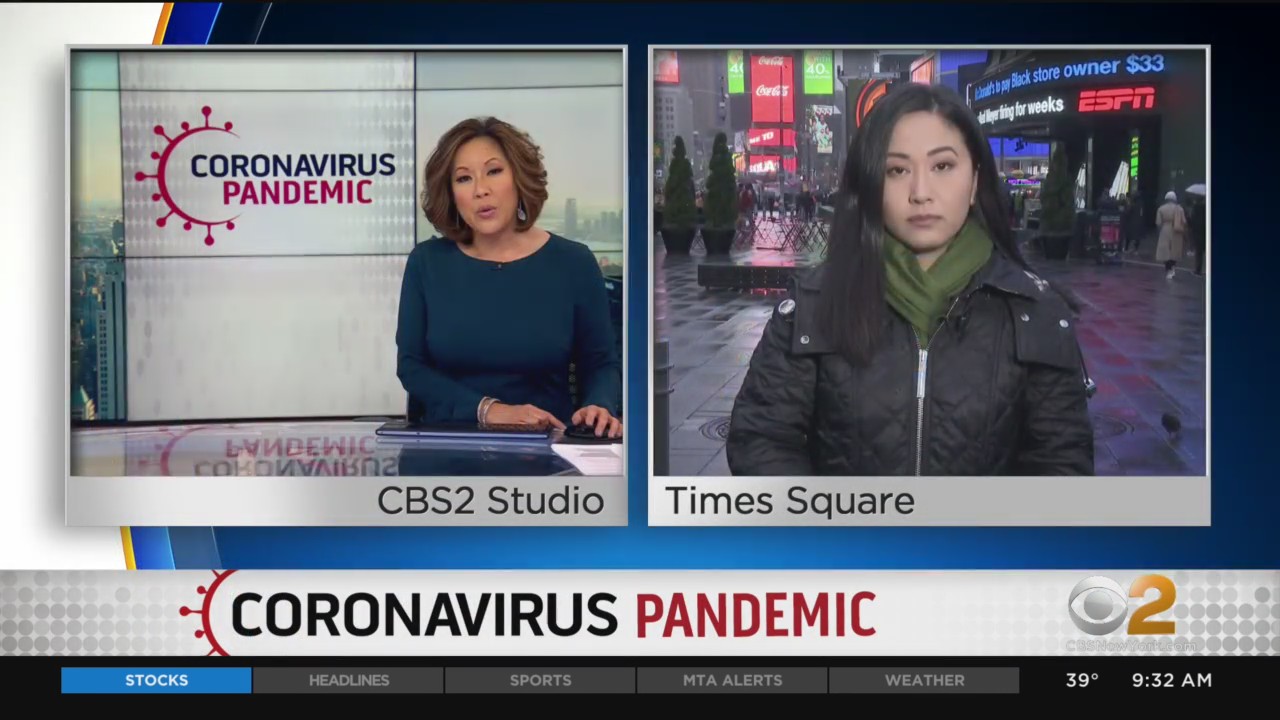 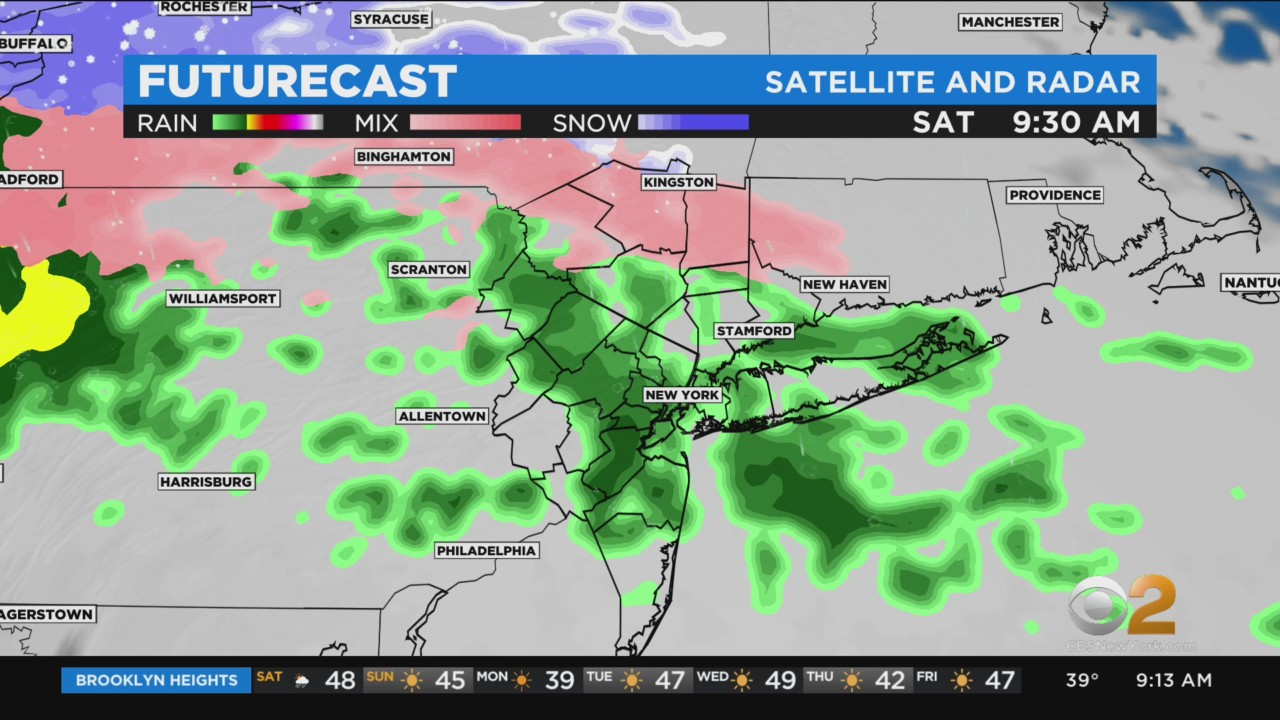 Weather in New York: Update Saturday 12/18 from CBS2 at 9:00 a.m.John Elliott has the latest tri-state area forecast on CBS2 News this morning. 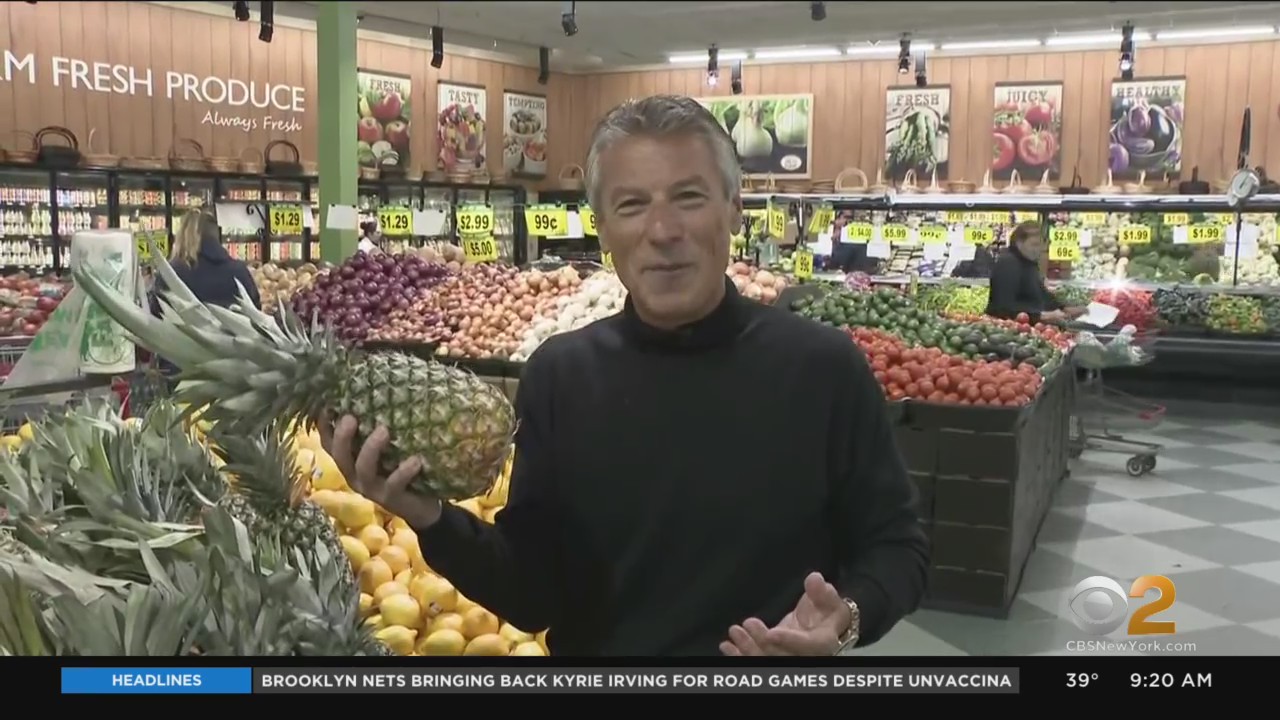 Tip of the day: golden pineapplesThis tropical fruit is sweet, delicious, and loaded with disease-fighting nutrients and antioxidants. Tony Tantillo from CBS2 has your tip of the day. 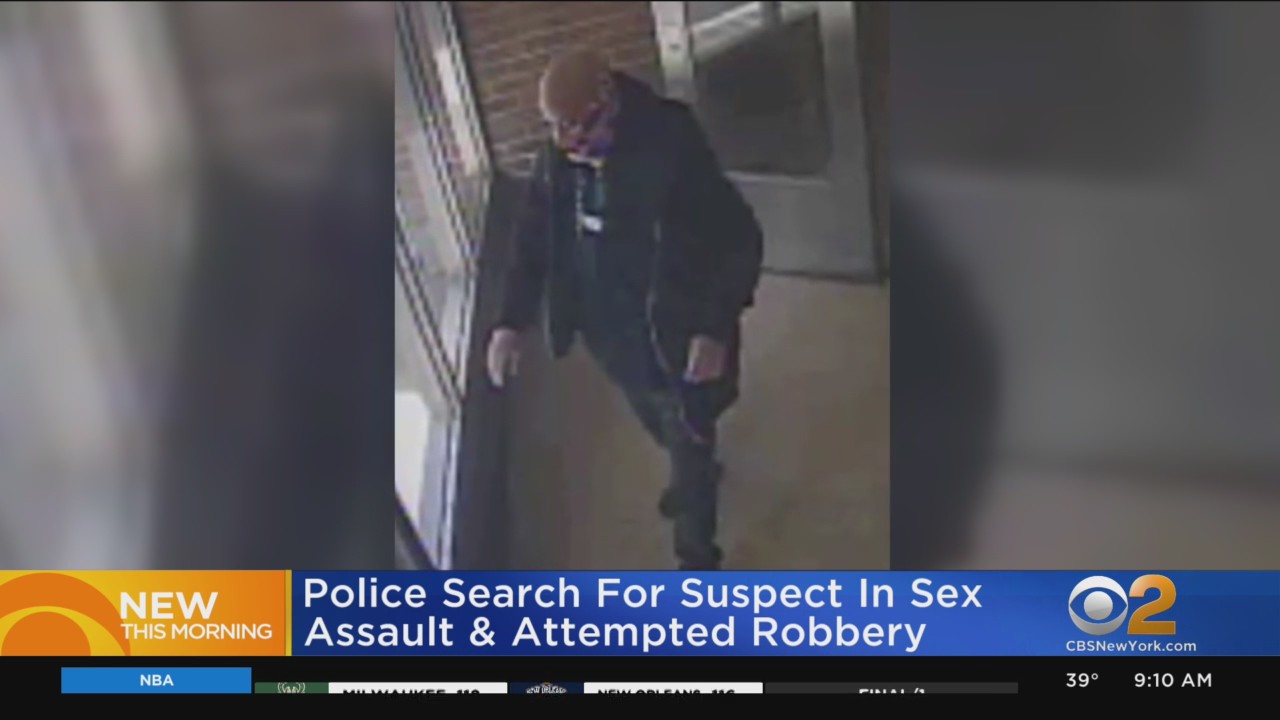 Filmed: Suspected woman robbed and assaulted in elevator at Queens BuildingInvestigators said the man followed a 51-year-old woman into an elevator and threatened her with a knife. 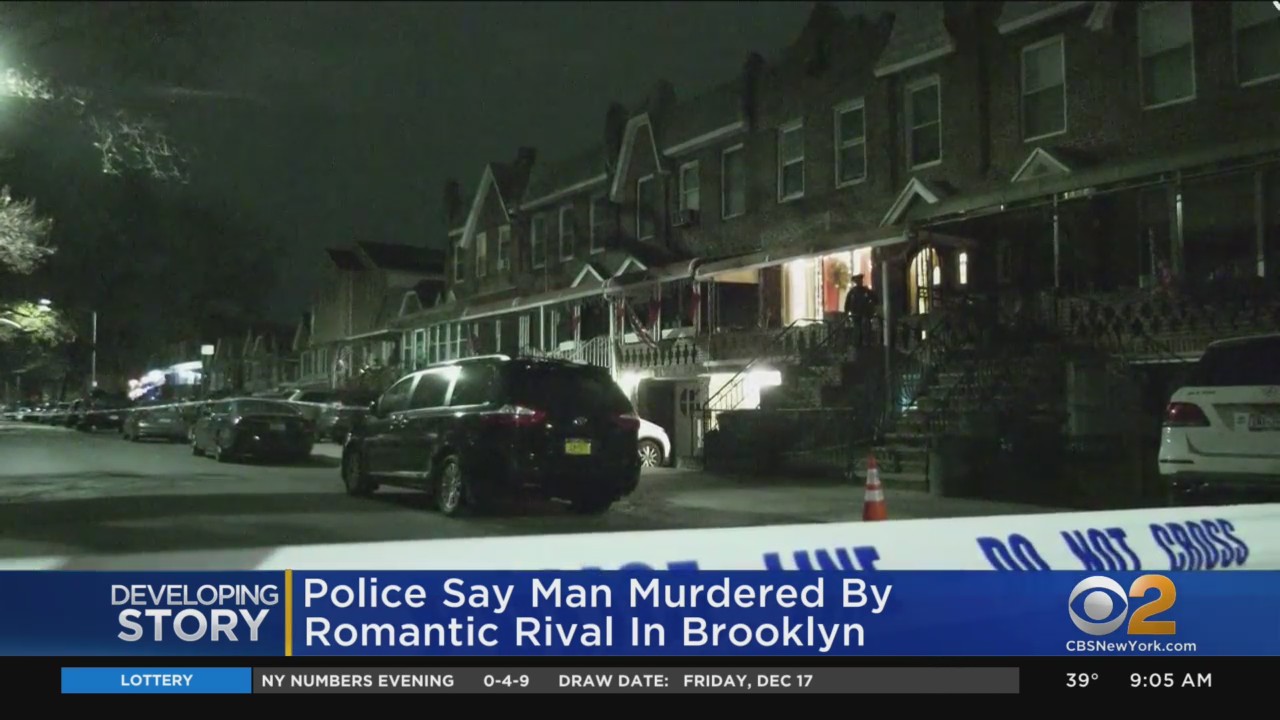 NYPD man murdered by girlfriend’s ex in BrooklynPolice said the woman’s daughter was home at the time, although the child was not injured. 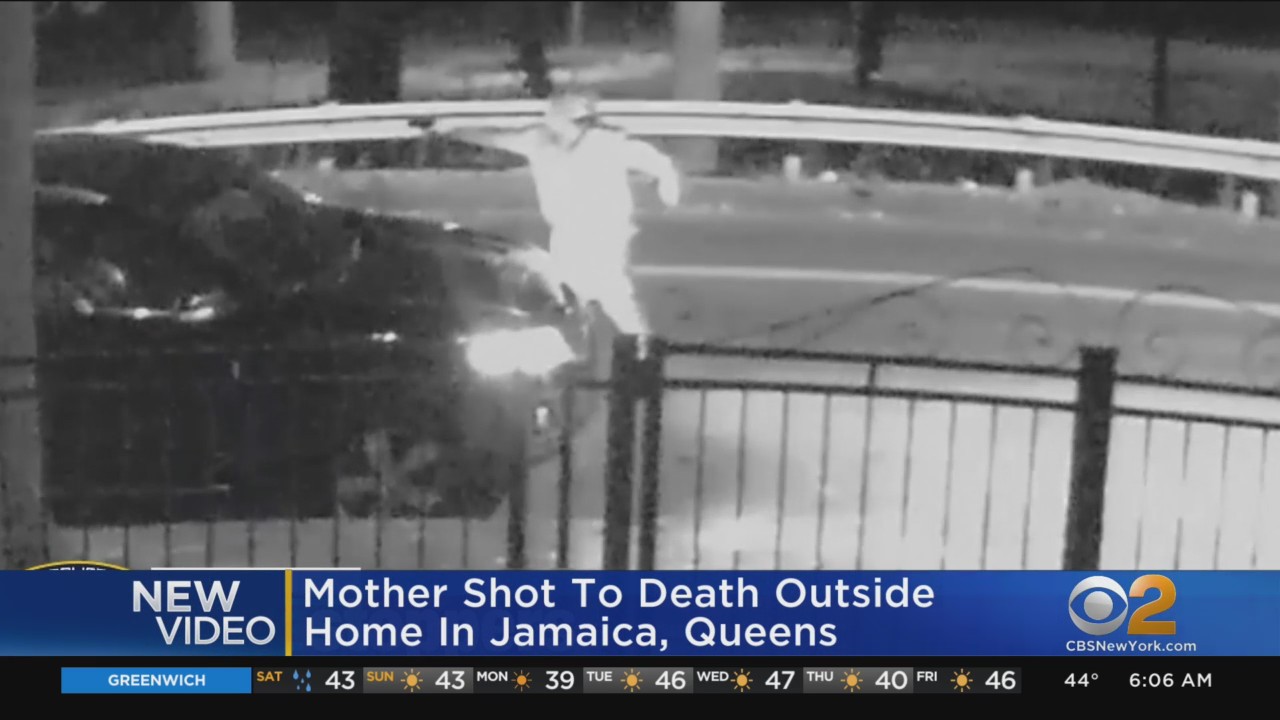 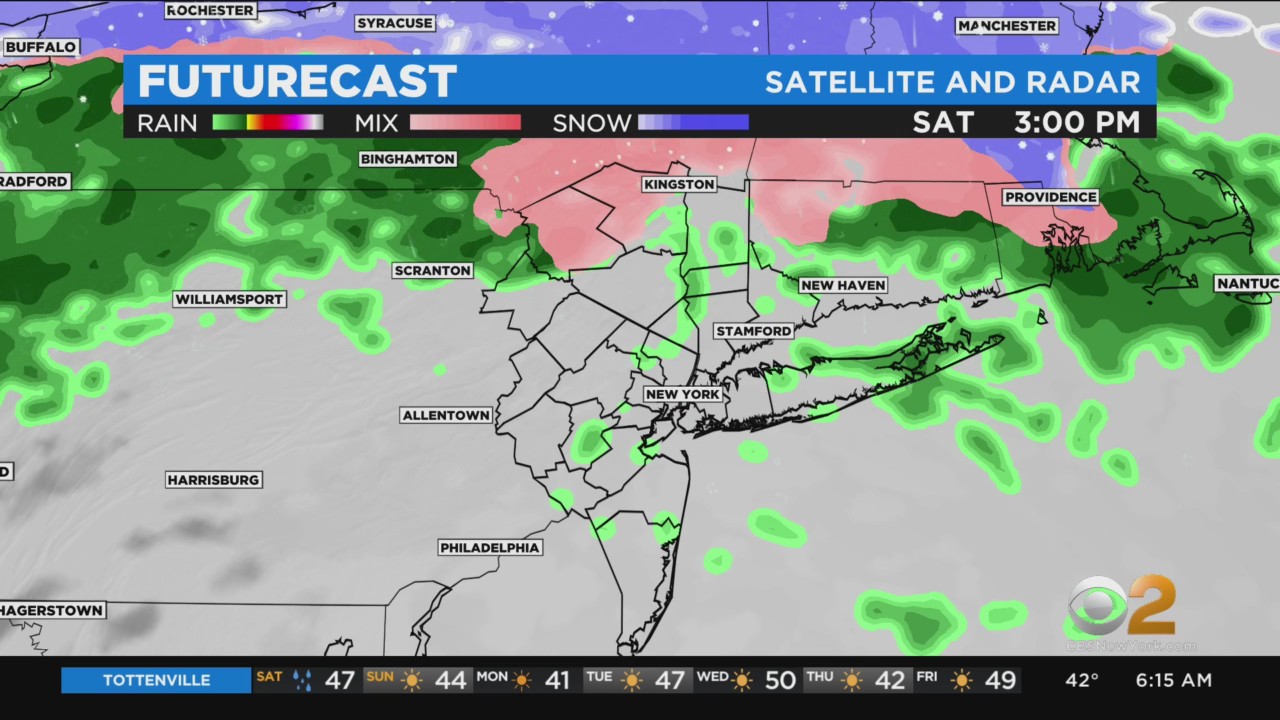 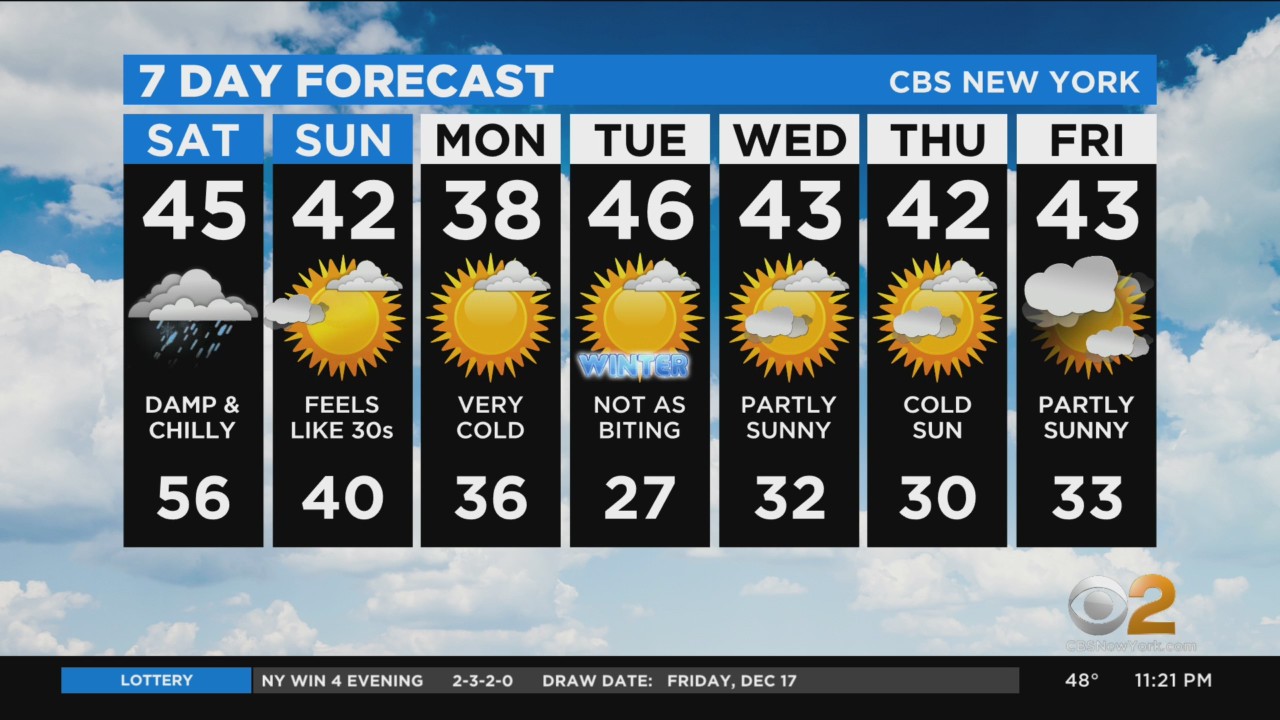 Weather in New York: CBS2 12/17 Night forecast at 11 p.m.CBS2’s John Elliott has your weather forecast for December 17th at 11pm 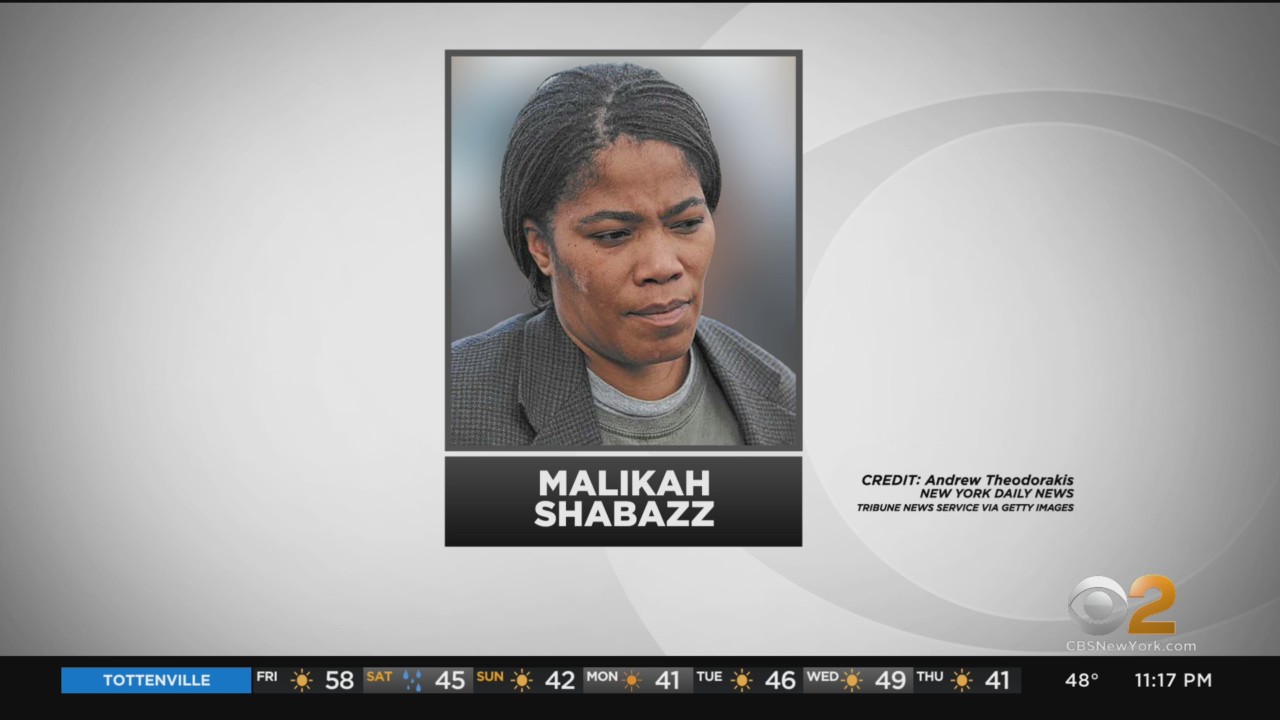 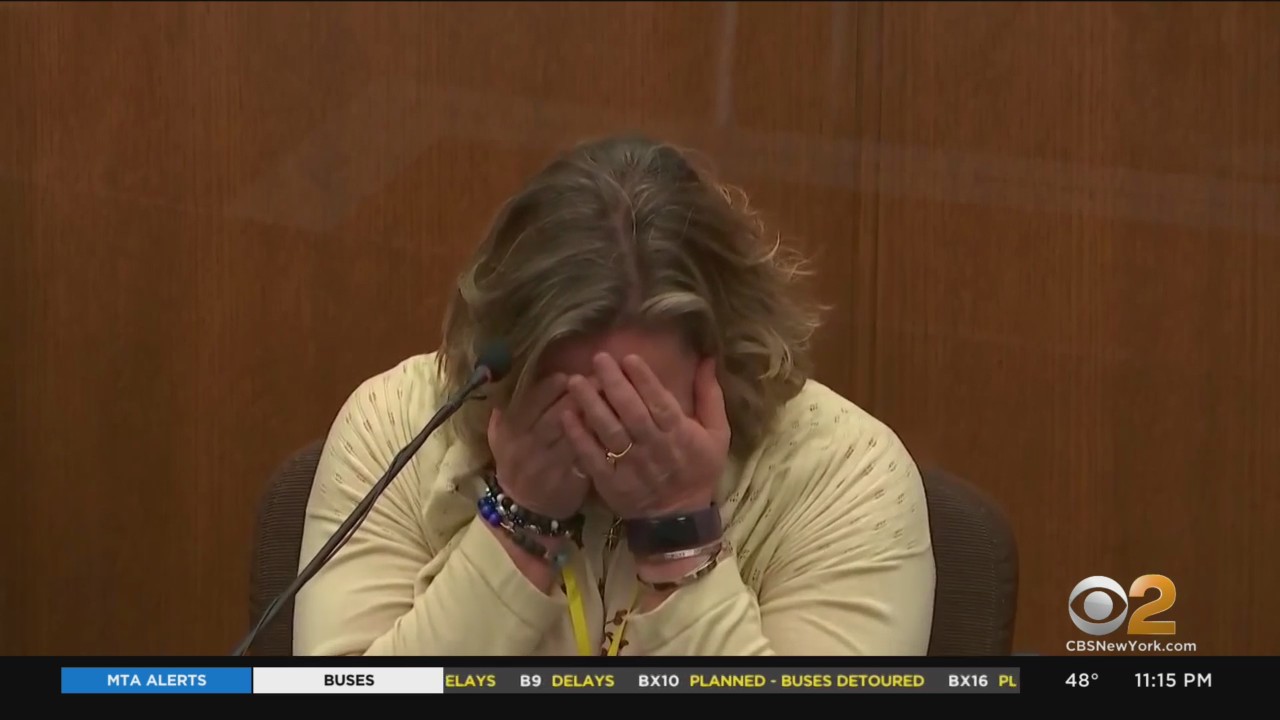 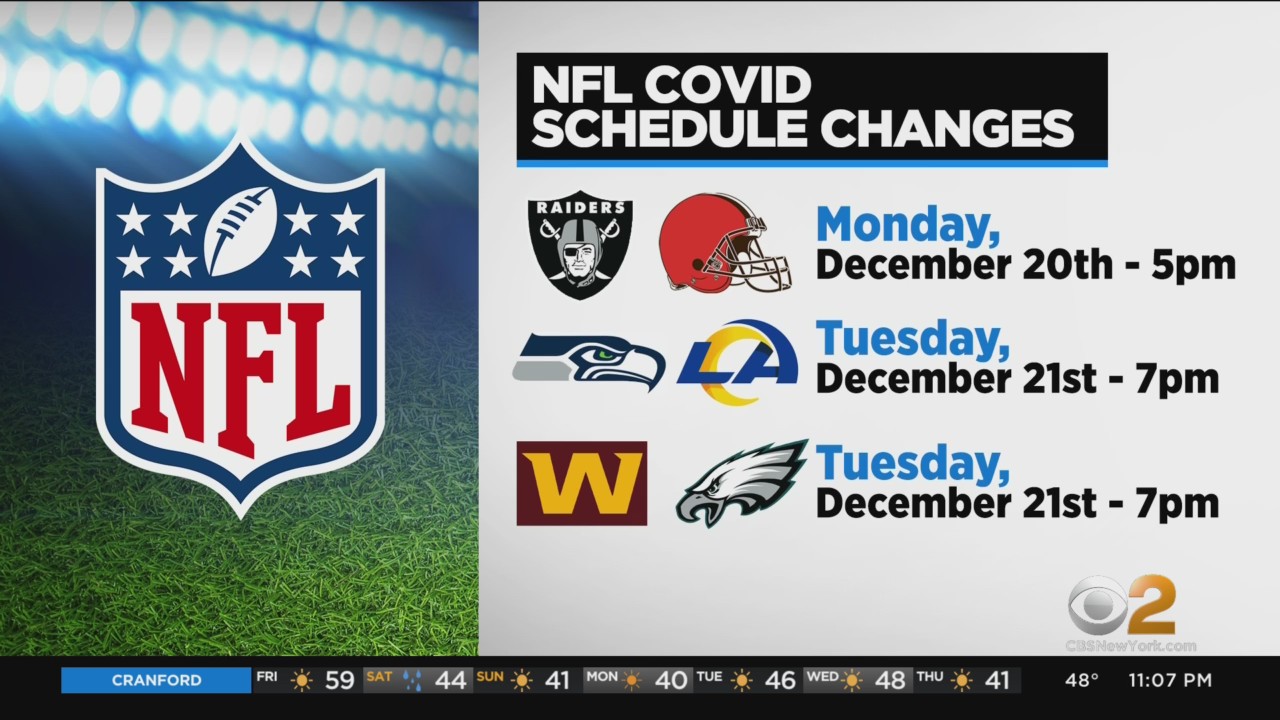 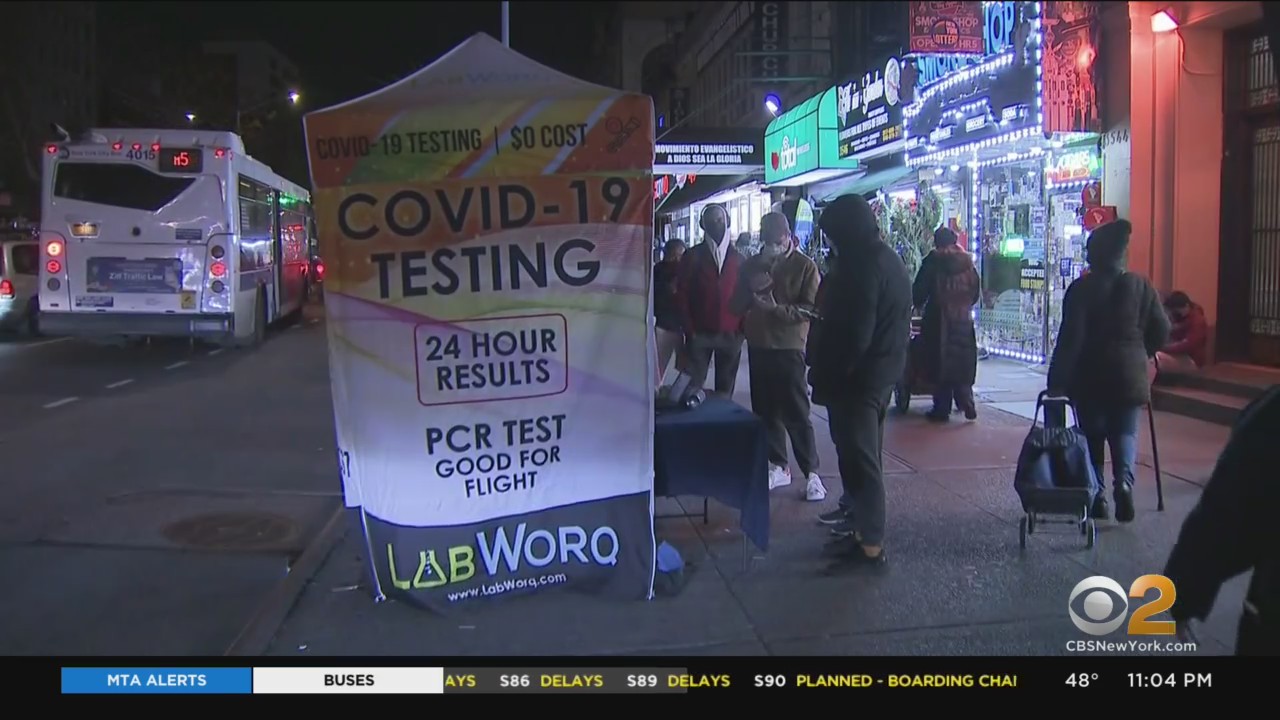 New Yorkers wait in long lines for COVID testsThe timing of this rapid increase in COVID cases in New York is concerning with vacation gatherings and travel just days away. Thousands of people in the city want to be tested, and they are lining up to do it; Cory James of CBS2 reports. 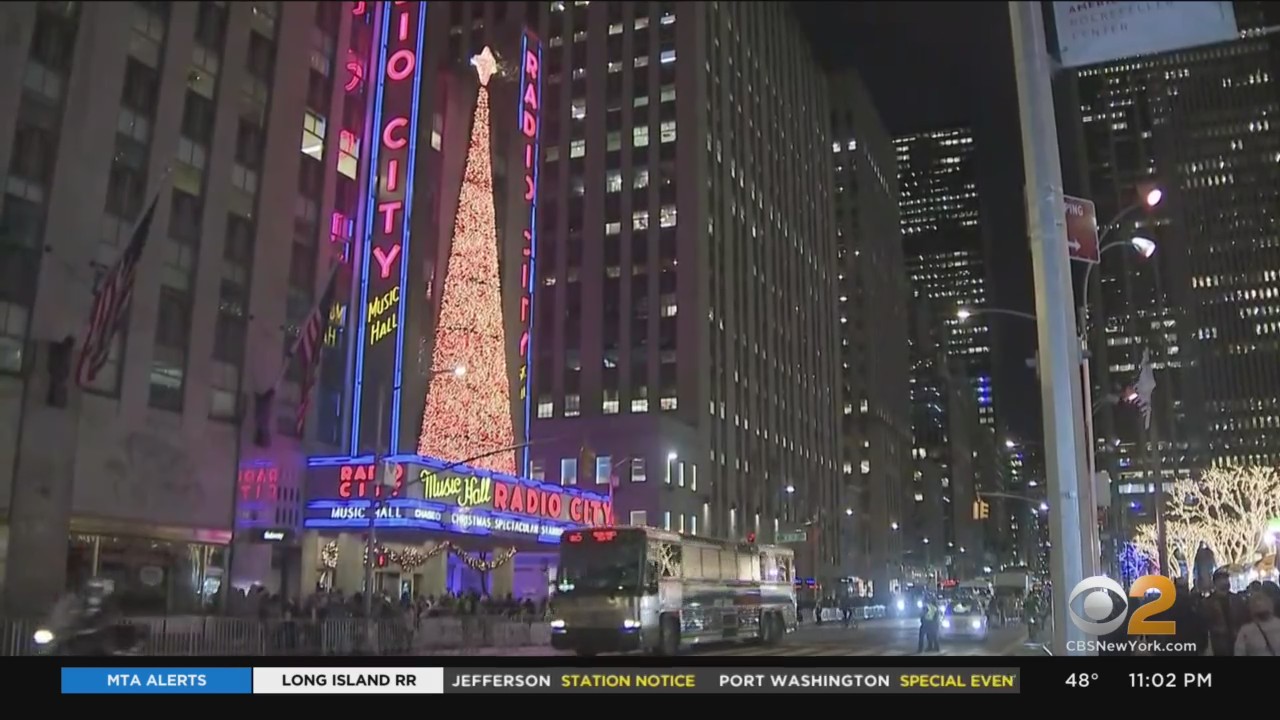 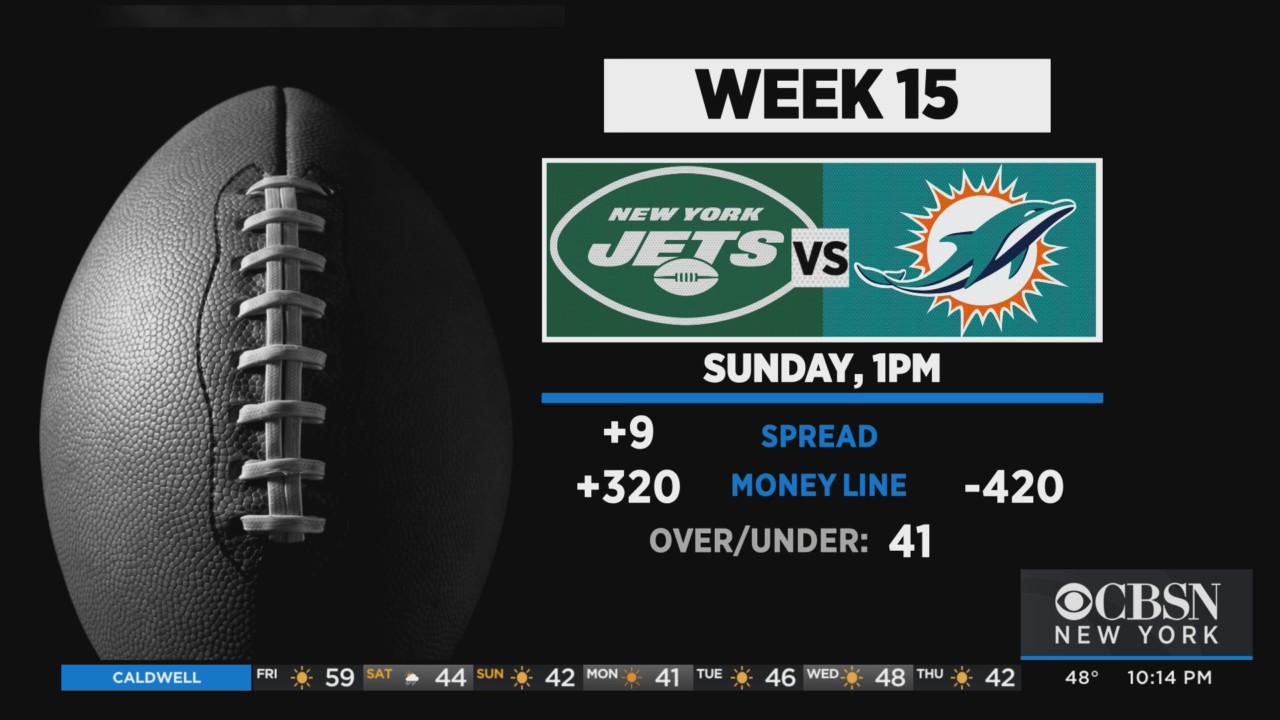 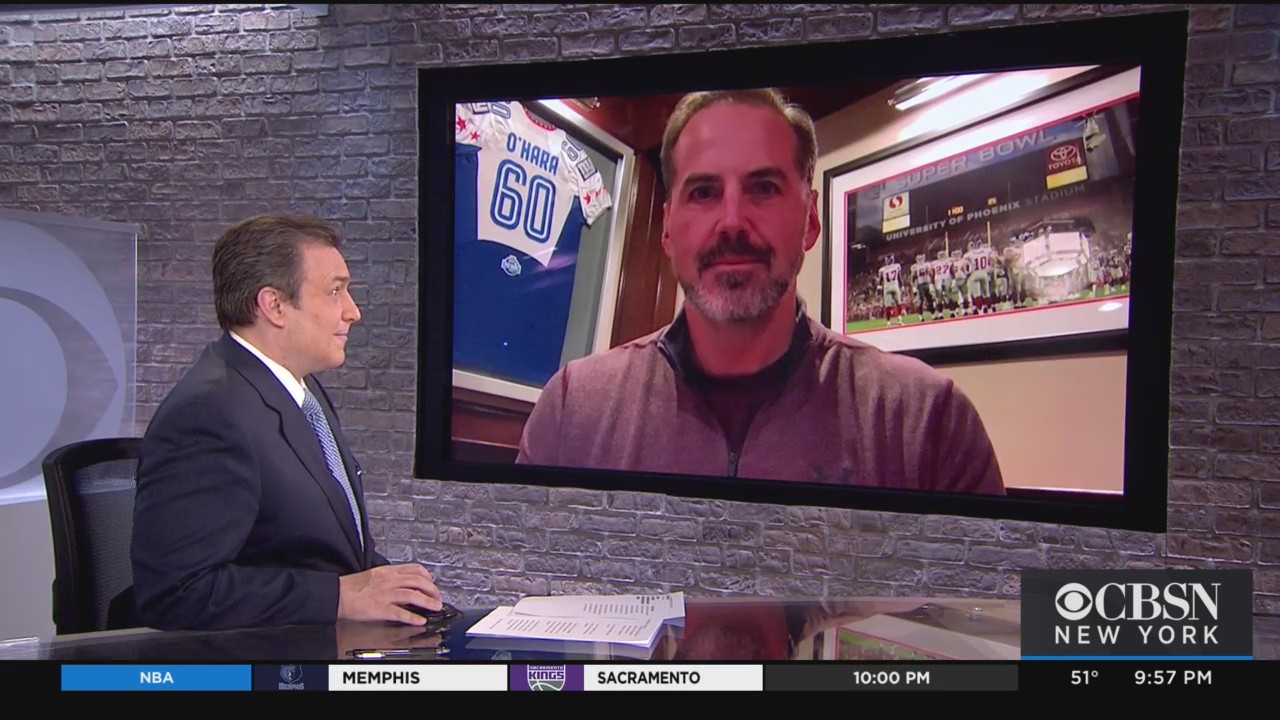 Former NFL players team up for COVID vaccine pop-up event in New JerseySome former NFL players are teaming up on Saturday to raise awareness about the COVID-19 vaccine and offer vaccines and boosters. Shaun O’Hara, three-time Pro Bowler and Super Bowl XLII champion, will do his part to encourage people to get vaccinated. He joined Steve Overmyer of CBS2 on CBSN New York to talk about the event. 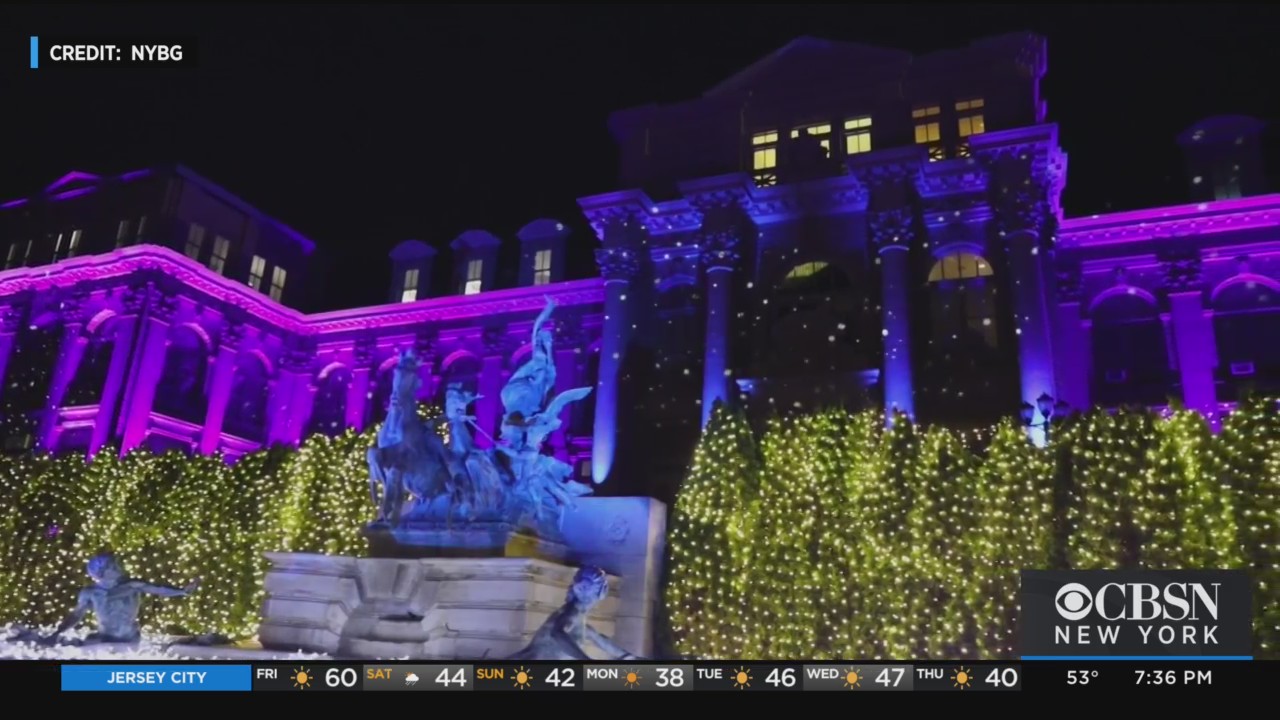 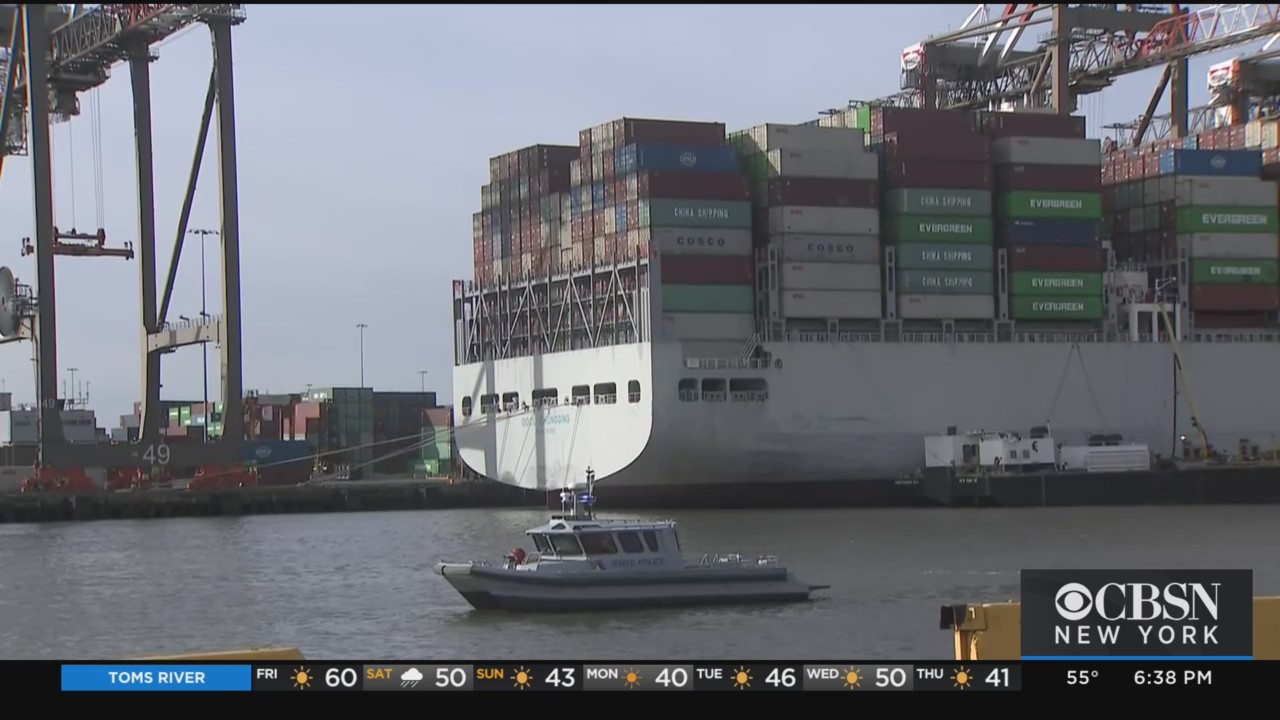 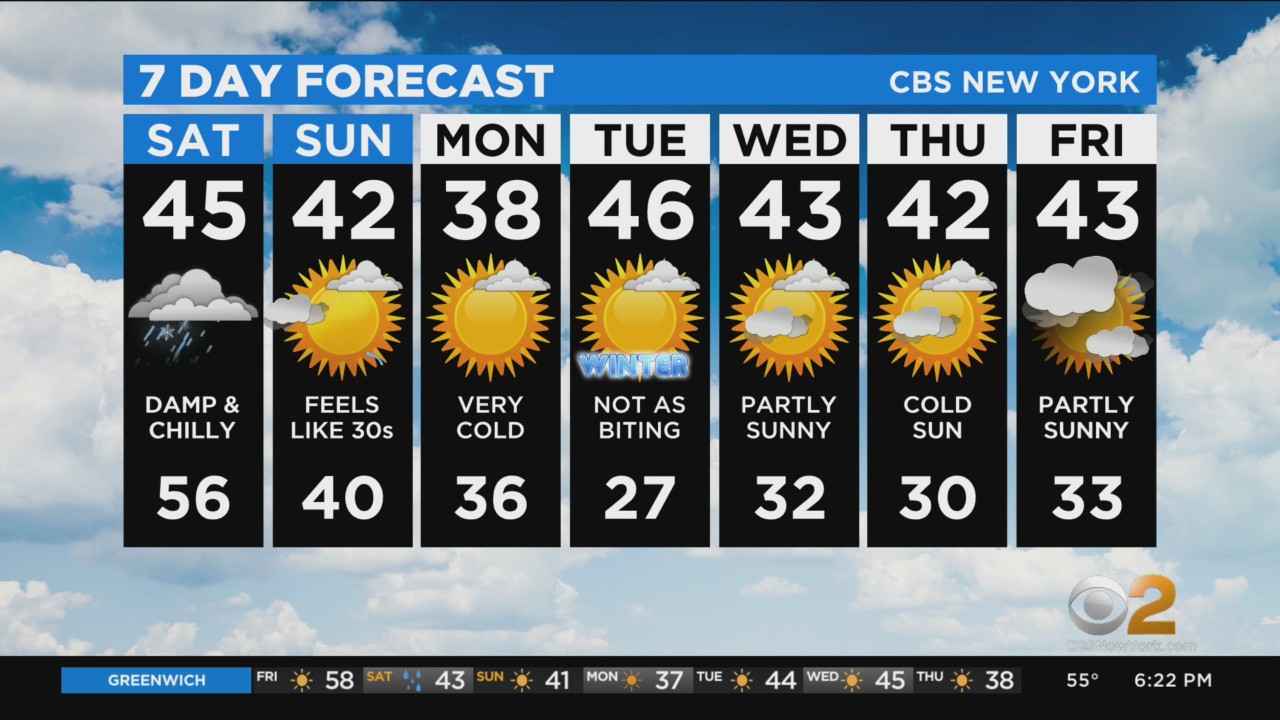 Weather in New York: CBS2 12/17 Evening forecast at 6 p.m.CBS2’s John Elliott has your weather forecast for December 17th at 6pm 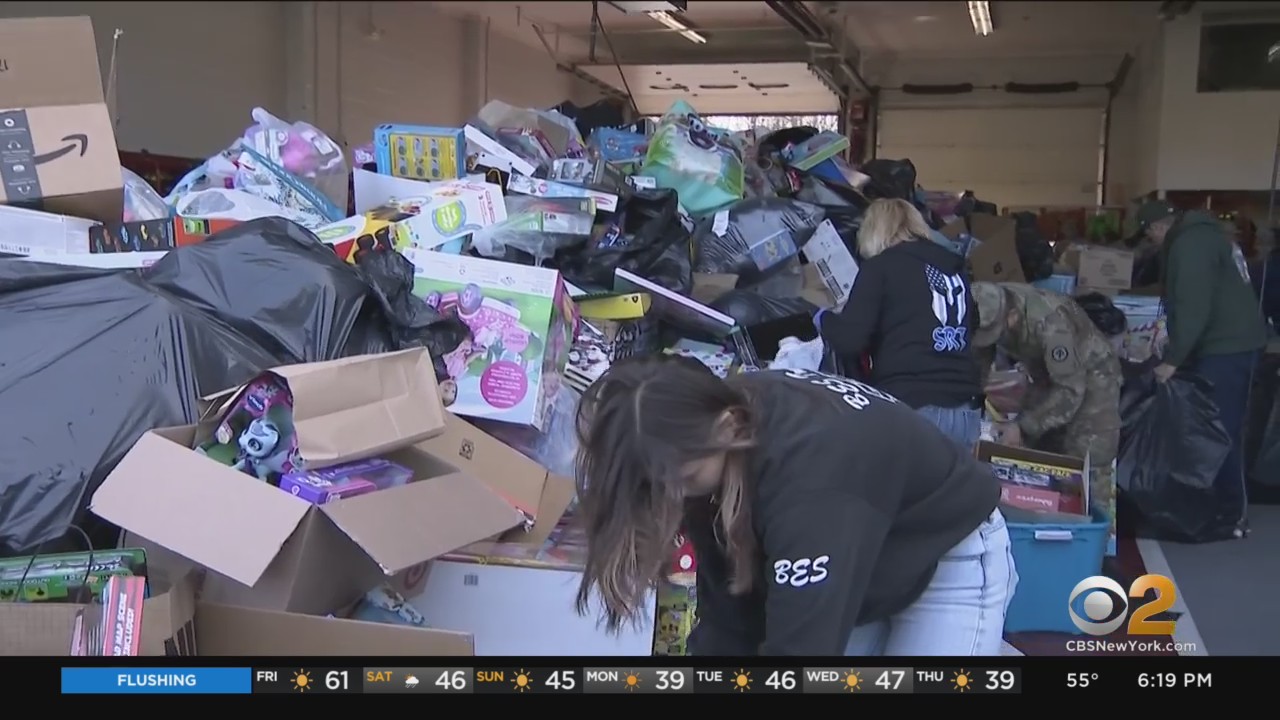 Closter Fire House filled with gifts galore for the annual PBA toy driveIt’s about to be a great vacation for the New Jersey kids in need. It’s all thanks to the police departments coming together again in an annual effort to give back; CBS2’s Jenna DeAngelis reports. 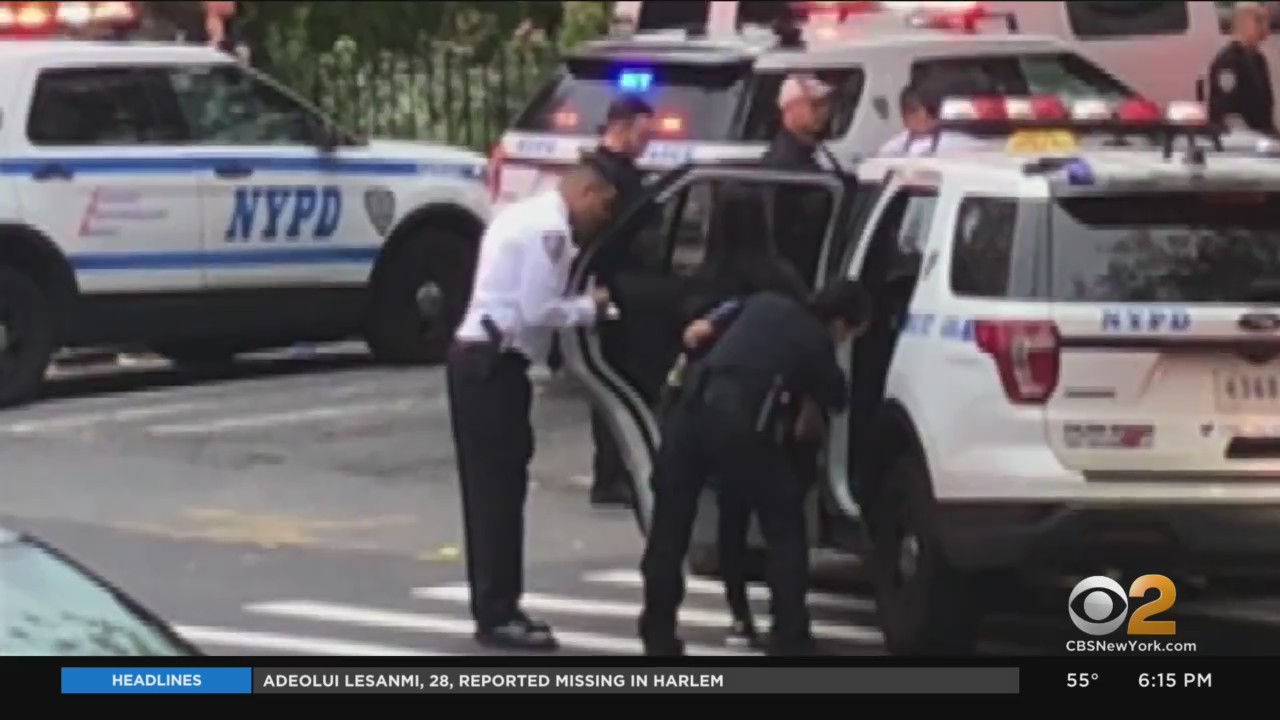