Only 7 percent of our DNA is unique to modern humans, which is different from early ancestors, according to a new study published in the journal Friday. Scientists progress (highlighted by AP).

Read also: Human DNA can now be collected from the air to solve murders and track the spread of disease

The research is based on DNA extracted from the fossil remains of now extinct Neanderthals and Denisovans dating from around 40,000 to 50,000 years ago, as well as 279 modern humans around the world.

Nathan Schaefer, a computer biologist at the University of California and co-author of the new article said, “That’s a pretty low percentage. This kind of discovery is the reason why scientists shy away from thinking that we humans are so different from Neanderthals. “

Although this is a difficult statistical problem, researchers have developed a tool that takes into account missing data in ancient genomes. Researchers have found that an even smaller fraction of our genome – around 1.5% – is both unique to our species and is also shared among all living humans today. And it’s these fractions that might hold the answer to what really sets modern human beings apart.

Richard Green, a computational biologist at the University of California at Santa Cruz and co-author of the article, explains, “We can say that these regions of the genome are highly enriched in genes related to neural development and brain function. 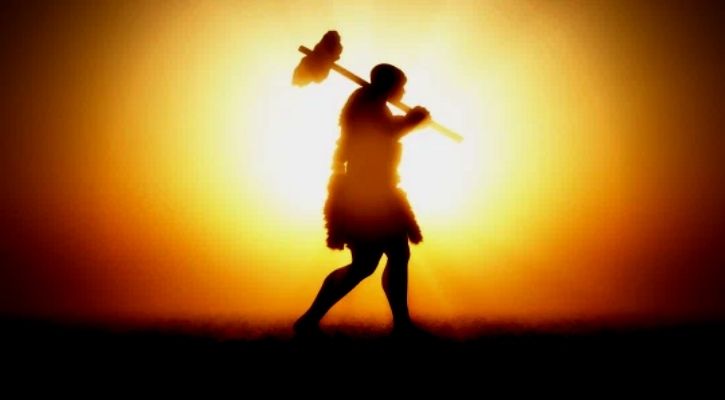 Green, in 2010 helped produce the first draft sequence of a Neanderthal genome, and about four years later geneticist Joshua Akey co-authored an article that pointed out that modern humans carry DNA remains. Neanderthals. Since then, researchers have sought to refine techniques for extracting and analyzing genetic material from fossils.

Akey, who was not involved in the recent study, added: “We can say that these regions of the genome are highly enriched in genes related to neural development and brain function.”